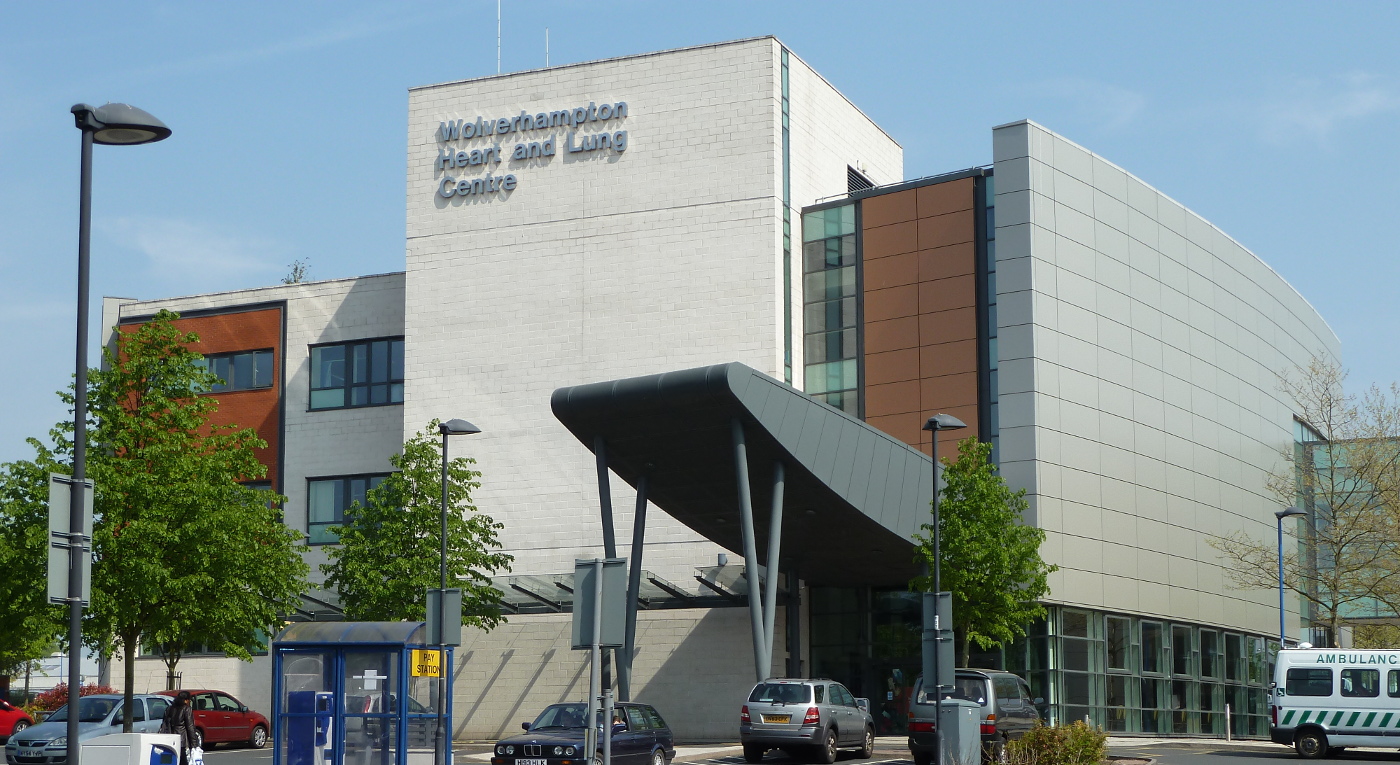 In the years since it’s inception in 1985 the Wolverhampton Coronary Aftercare Support Group has raised over £2,000,000 for the benefit of cardiac patients and their carers from across the Black Country. Over £700,000 was spent on hospital staff salaries. The remainder has supported staff education or has helped to purchase pioneering equipment or to assist in research.

The Group campaigned strongly in April 2000 in support of a proposal to develop cardiac surgery and interventionary cardiology services at New Cross Hospital for the population of the Black Country and surrounding areas in order to meet the Government’s revascularisation targets outlined in the National Service Framework for Coronary Heart Disease.
A petition in support of the bid organised by the Group on behalf of the local population, containing ten thousand signatures, outlining the need and support for this development was presented in the House of Commons by our local Member of Parliament and is recorded in Hansard.
The bid was accepted and the project became a reality in September 2002.

The Wolverhampton Heart and Lung Centre is a prestigious development of tertiary services and provided the recruitment of many hundreds of staff and the development of clinical pathways that ensure a first class service for both patients and carers.

The Group Chairman received an MBE from Her Majesty The Queen in 2000 for his services to coronary care. 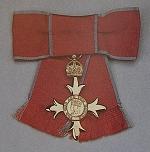 The Group President received an OBE from HRH Prince Charles in 2002 for founding the Group.

The Queen’s Award for Voluntary Service 2008

In June 2008 the Group received The Queen’s Award for Voluntary Service 2008 for its work in providing support and representation for the patients and carers of the Heart and Lung Centre at New Cross Hospital, Wolverhampton.

The award recognises the outstanding contributions made to local communities by groups voluntarily devoting their time for the benefit of others. The prestigious national honour, which is equivalent to the MBE, sets the benchmark for excellence in volunteering, and the activities of those awarded it have been judged to be of the highest standard.
This achievement is a tribute to all who have served the Group since its formation in 1985. Each has played a significant part, whatever the sphere of service, and all take a personal share in the achievement. Furthermore it goes without saying that each shares the gratitude of the rest and also of every patient and carer who has made use of the Group’s services over that time.

In addition to raising funds for the services it renders the Group provides a “PATIENTS’ FRIEND” service. This is a one-to-one service for patients, both pre and post surgery, where a former patient, who has undergone the same treatment, offers counselling, thus reducing the fear element. The Group also acts as the “PATIENTS’ VOICE” locally, regionally and nationally. It has representatives on a number of committees, on British Cardiovascular Society, British Heart Foundation as well as the West Midlands Region and local bodies.

The groups main purpose currently is the provision of long term Phase 4 Cardiac rehab classes. These provide patients with the opportunity to continue with supervised exercise classes following the completion of their hospital rehab. Allowing patients to maintain an active lifestyle, increasing their confidence to be more active and increase fitness. This service is heavily subsidised by the charity to keep the cost to patient as low as possible. Currently they are held at 5 venues throughout the city.